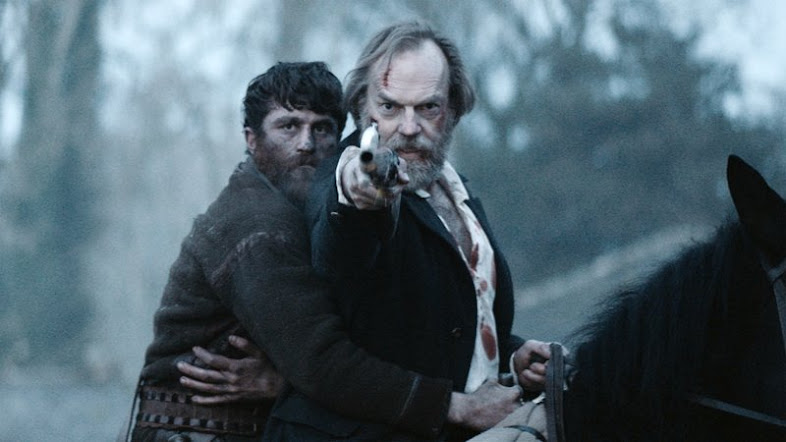 BLACK 47 started life as a short film, "An Ranger" that was co-written by PJ Dillon and myself.

He came to me with the idea of a revenge western set during the famine, about a Connaught Ranger who goes on a trail of revenge when he arrives home to find his family dead.

My job was to figure out what he does.

You can watch what I came up with here

PJ then asked me to write a treatment for a possible feature based on the short. So i helped work out the structure and characters who could fill out that world, which PJ further elaborated on. We then did several drafts.

A decision we had to make early on was to realise we were not writing the story of the famine. That would require a lot more than a hundred minutes. So the best approach was to try and tell a story of the famine, using the framework of a western and hopefully, through the gaps that that framework provides, have particular moments from the famine emerge through.

You'll be able to judge for yourself in a cinema very soon in late 2018.

I read an interview with a Connaught Ranger from the 1870's who was asked why he left his home in the west of Ireland to join the British Army. His reply was simple, "I just wanted to see what's on the other side of the hill". 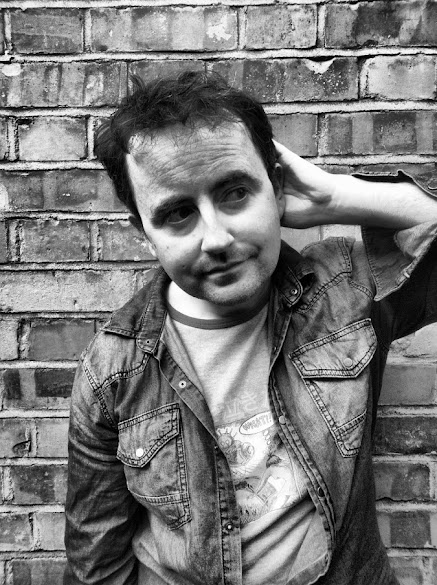 And here's some of the red carpet 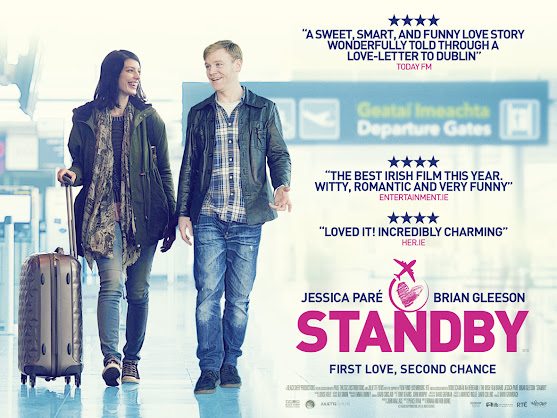 STANDBY is a romantic comedy, somewhat based upon my experiences working at the Tourist Information desk in Dublin Airport for several years.

It has a great cast and was definitely an interesting learning curve as a writer.

It's available to watch on most platforms

Have a look at the trailer here, it's a nice one.